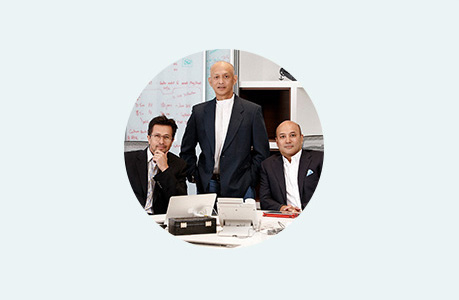 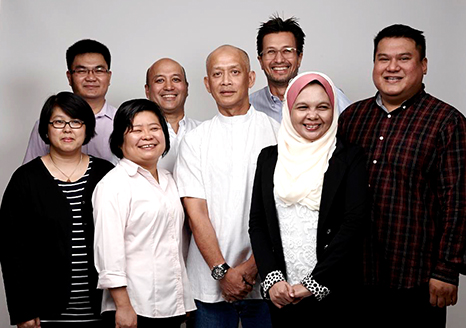 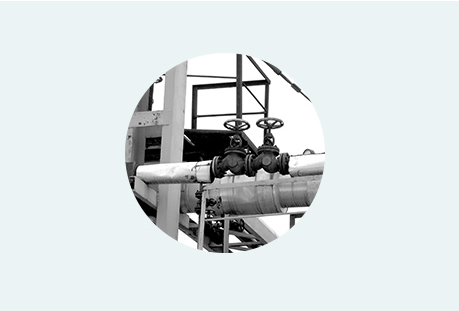 InOilCo Safety Consultants Sdn Bhd was incorporated on 4th September 2002. InOilCo started by providing safety training to  Petronas. InOilCo worked with the University of Nevada, Fire Science Academy to develop the Petronas Incident Command System (PICS).
Together with experienced trainers with fire fighting and law enforcement
backgrounds, InOilCo trained over 800 personnel from Petronas Carigali. InOilCo ventured into the vessel charter business in 2006. Beginning with a small AHTS, InOilCo went on to charter larger AHTS, PSV’s and AWB’s.
InOilCo is planning to acquire vessels to remain competitive and further expand the charter business. 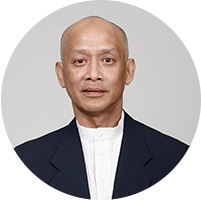 Bahrin was appointed as the Business Development Director of InOilCo Group in 2007 before assuming his current position as Executive Chairman in 2014.
Bahrin’s Oil & Gas career started with Schlumberger Overseas S.A. in 1983 as a Field Engineer. He was promoted to various positions including Senior Field Engineer, where he was responsible for 5 land rigs in India, and General Field Manager, where he was based in Indonesia for 4 years to manage Schlumberger’s EXXON account.
In 1994, Bahrin left Schlumberger Overseas S.A. and ventured into his own business. He is a qualified Petro Physicist and graduated from Southern Illinois University in the United States, with a Bachelor of Science in Electrical Sciences & Systems Engineering. 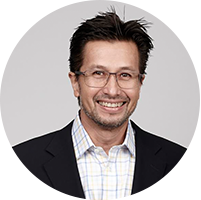 Rosli was appointed as the CEO of InOilCo Group of companies in 2007 and is involved with the day to day operations for both Offshore marine support services as well as the broking side. With over 7 years of experience in the offshore business, Rosli has extensive knowledge in the marine support sector in Malaysia and around the region.
Rosli previously worked in Boh Plantations for 21 years in various positions. This includes responsibilities such as setting up and managing the factory at Bukit Cheeding, Banting. 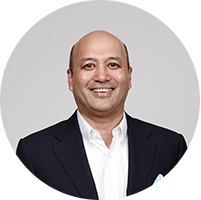 Johan was the original founder and shareholder of InOilCo. He is currently responsible for the corporate strategy of InOilCo Group.
Johan has been in business in diverse industries for over 28 years.
Besides O&G, he has interest in the Hire Purchase business and has a Biotech company (www.bioven.com), that is developing treatment for cancer.

Captain Irwand joined InOilCo as Operations Manager in 2010 before he was promoted to General Manager of Operations, overseeing Marine Operations and Tender & Contract Management in InOilCo Group.
He has over 16 years of working experience, including 10 years as a Navigation Officer in MISC Berhad.
He holds a Master Mariner certificate of competency-Master > 3,000 GT (Unlimited).

Hiew joined InOilCo as Chief Financial Officer in 2013, overseeing Finance Operations, Treasury and Risk Management in InOilCo Group.
Hiew has over 15 years of working experience, including auditing as Accounts Supervisor in PLC, Manager and as General Manager of a Hire Purchase Company.
He graduated from Coventry University, United Kingdom in 1998 with an MBA (Distinction) and holds a Diploma in Management Accounting from TARC University.

Lam joined InOilCo in 2010 before she was promoted to Senior Administration Manager, overseeing HR, Secretarial and Office Administration in InOilCo Group.
She has over 18 years of working experience, having held positions such as Bank Officer, Secretary to Director and Executive PA to Director.
She holds a Bachelor of Business Administration from UPM.

Chin joined InOilCo as Accounts Manager in 2011, overseeing the Accounts Department and Financial Reporting in InOilCo Group.
She has over 18 years of working experience, having held positions such as Accountant, Finance & Admin Manager and College Lecturer.
She is a Chartered Accountant and holds an MBA from University Of Hull, United Kingdom. She is also a member of MIA and an associated member of CIMA.

We are a brokerage agent in the local and international market, specializing in all types of Support Vessels in the O & G industry. 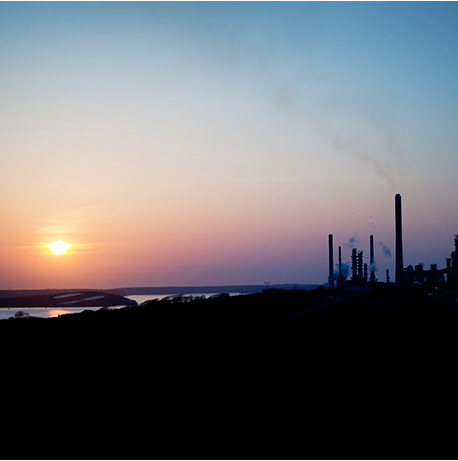 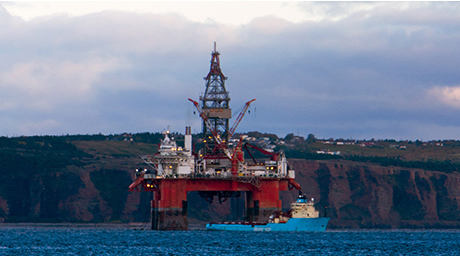 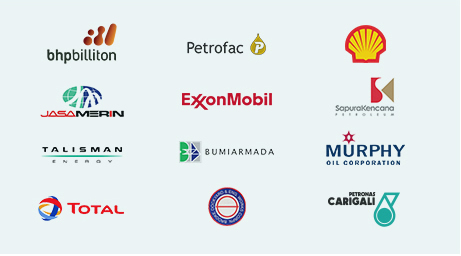 InOilCo has expanded and now offers charter operations of Offshore Support Vessels, and brokerage services for sales and purchase of vessels, as well as securing charter agreements (worldwide). 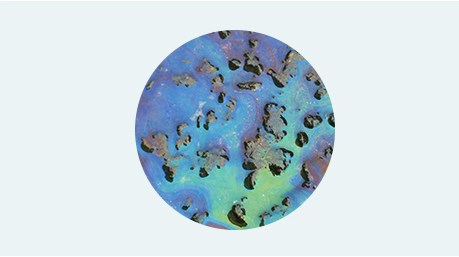 Our partners range from the world’s largest shipowners with a whole fleet of different support vessels to the smaller single vessel owner. 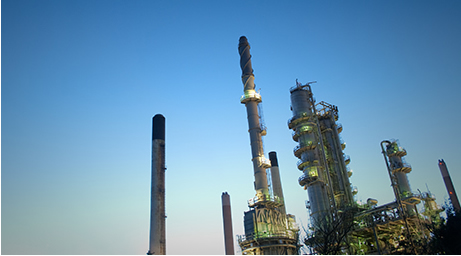 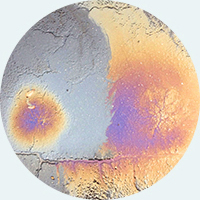 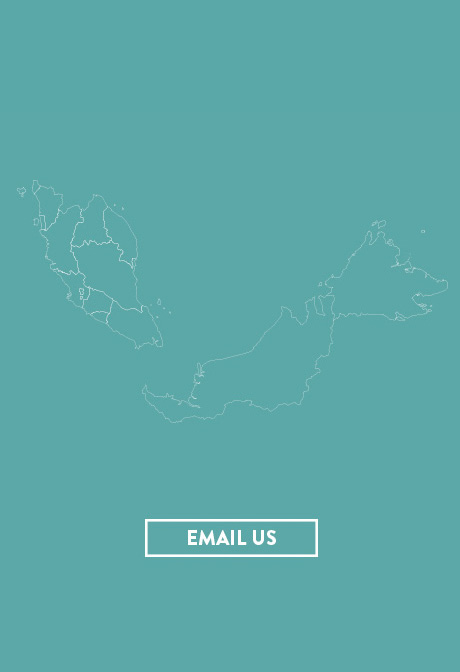